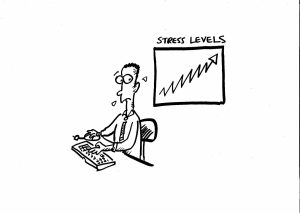 Led by Men’s Health Network, representatives from six leading men’s health organizations around the world met at the 2nd World Congress on Men’s Health in Vienna, Austria in 2002 and resolved to work together to launch International Men’s Health Week (IMHW). The goal is to increase awareness of male health issues on a global level

and to encourage inter- and intra-national institutions to develop health policies and services that meet the specific needs of men, boys, and their families.

To view the IMHW web site for a country, click on the links below: 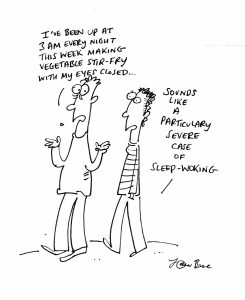 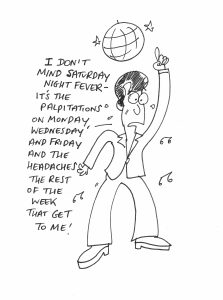 We all get stressed. The question is: what do you do about it? This is the theme of Men’s Health Week 2016.It matters because if we don’t release stress, it can turn into something more serious. This year, one in four of us will develop a mental health problem. That is odds of 3 to 1. Or about the same as France or Germany winning the Euro 2016 football. In other words, it’s likely to happen sooner or later if we let stress build. 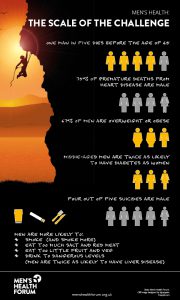 Men are more likely to use (and die from) illegal drugs

Men are less likely to access psychological therapies than women. Only 36% of referrals to IAPT (Increasing Access to Psychological Therapies) are men. One man in three (34%) would be ashamed to take time off work to see a GP for mental health.

NB. The official twitter hashtag is: #mhw2016  However,  #MensHealthWeek is also being used.