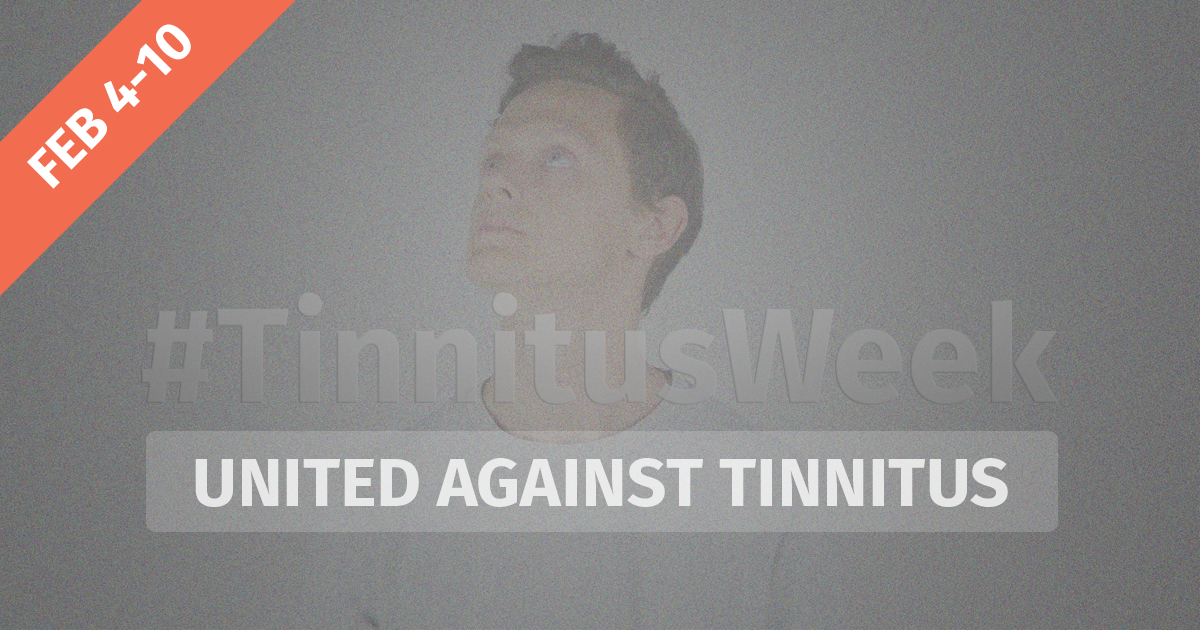 Tinnitus is the name given to the noises a person can hear in their head, one ear or both ears. It is a symptom more than a diagnosis as many things can cause it. These noises are not harmful although some people find them distressing which can lead to stress, depression, anxiety, concentration and sleeping difficulties.

The noises vary from person to person. It can sound like ringing, clicking, whooshing, hissing or buzzing. Some people hear a combination of noises. The sounds can vary in volume too and may only be heard when the environment is fairly quiet.

Watch this video to understand more about Tinnitus which has been produced by the American Tinnitus Association (ATA). The core purpose of the ATA is to promote relief, prevent and find cures for tinnitus, evidenced by its core values of compassion, credibility and responsibility.

On social media please the use the hashtag #TinnitusWeek